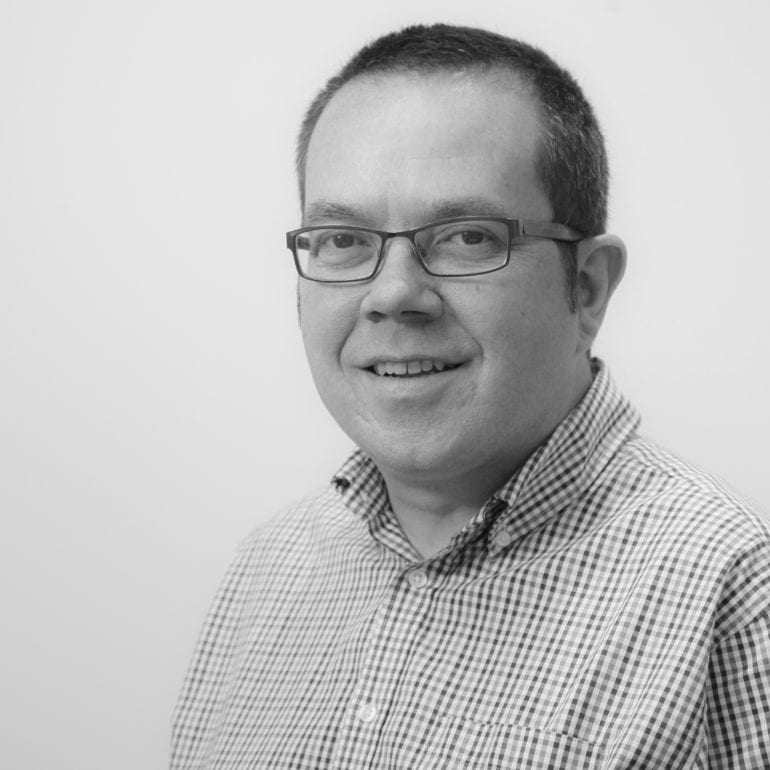 HE Simm, one of the UK’s leading MEP providers, has appointed Kevin Morrissey, as its Engineering Manager – a new national role which will further strengthen the company’s engineering capability across the business.

Having started his career in Engineering Services as an Apprentice Engineer – over the last 29 years Kevin has forged a successful career in the industry. He has progressed through the ranks and into senior roles with companies including NG Bailey, Lorne Stewart and most recently with Wates Construction.

Kevin will report to Howard Chaloner, HE Simm’s Design & Engineering Director, he comments on the appointment: “Kevin is a widely respected Engineering Manager in our industry. He brings a wealth of experience having had the responsibility for overseeing and delivering major engineering services schemes and large value MEP projects across multiple sectors including healthcare, education, commercial, industrial and residential.

“I am delighted Kevin decided to join us. As well as his expertise he brings a wealth of knowledge that will be integral to our growth as a leading MEP player.”

Kevin is a member of CIBSE and the Regional Chair of the Building and Engineering Services Association (BESA) in the North West. He is also a mentor with the Career Ready charity, which provides support to young adults so they can make informed decisions about their future education and career choices.

Gareth Simm, HE Simm’s Managing Director also comments: “It is fantastic to have Kevin on board. He will be a great asset to our business and I look forward to working with him over the years to come.”

HE Simm is one of the UK’s leading independent providers of MEP services, offering engineering excellence to customers in numerous sectors nationwide.