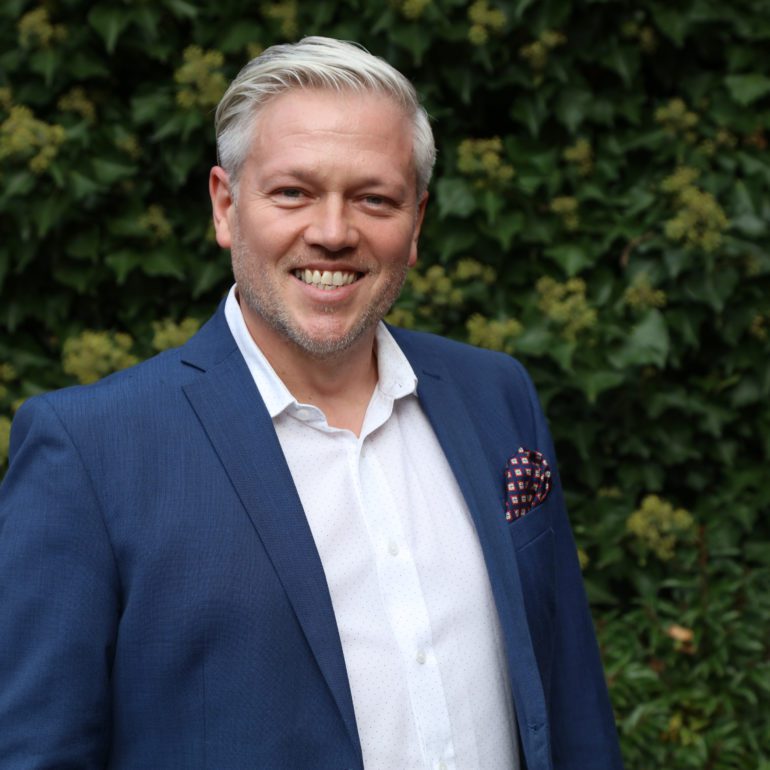 HE Simm Group – one of the UK’s leading family owned and operated engineering and services businesses – has made a major appointment to head up its Engineering division in the south of the country.

Marcus Wallis, who joins from London-based Phoenixme, started his career in the industry following the completion of an electrical apprenticeship with Drake & Skull. He has held director level roles in a number of companies, including Skanska and Mace, before moving to Phoenixme in 2018 as Operations Director.

In his new role, Marcus will lead and run the company’s Engineering division in the south. His responsibilities will include securing, growing and cultivating opportunities in line with the company’s overall strategic plan. As part of the Group Executive Leadership Team, Marcus will report directly to CEO Gareth Simm. His predecessor, John Lennie, moves into a new role as Group Executive Director.

Gareth Simm, CEO, comments: “Marcus has an exceptional capability. He has years of operational experience and leadership and is well known and, well liked, across the industry.

“We look forward to him demonstrating his skills and experience and to watching our southern business flourish under his watch. Part of that will be to grow our London business to become a leader in the southern regions of the country, not just in the capital.”

Marcus Wallis adds: “I am thrilled to be bringing my experience to the HE Simm Group and working with Gareth and the wider team, to help develop the company beyond where it is today.

“The Group has a fantastic reputation, one which is built on solid family
values. I am really pleased to be joining an outstanding business and sharing some great times ahead”.